Visitors never forget their first breath-taking vision of Leeds Castle in Kent, rising majestically from the moat as it has done for over 900 years. With 500 acres of beautiful parkland and formal gardens, daily tours and activities, free flying falconry displays, special events and year-round attractions, Leeds Castle is one of the best days out in Kent

It has been a Norman stronghold; the private property of six of England’s medieval queens; a palace used by Henry VIII and his first wife Catherine of Aragon; a Jacobean country house; an elegant early 20th century retreat for the influential and famous; and now in the 21st century, it has become one of the most visited historic buildings in Britain.

Alongside the exhibitions, theatre and film among many outdoor events, Leeds Castle offers a wonderful mix of historic accommodation for those wishing to extend their stay. There are five holiday cottages, 17 delightful bed and breakfast bedrooms and five luxurious bedrooms in the Maiden’s Tower, as well as eight Medieval Glamping tents and a 14th century manor house.

Leeds Castle is only just over an hour from London with an admission ticket that allows you to pay once and visit as many times in a year that you like. Open all year round, there is something new to discover every day.

Guided tours
Accessible to all 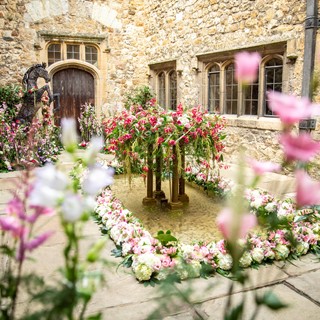 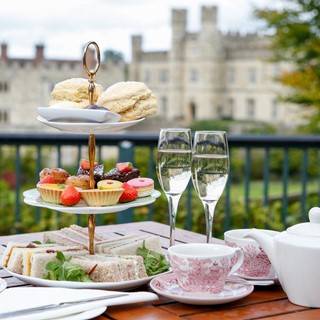 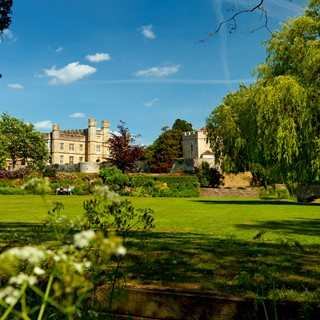